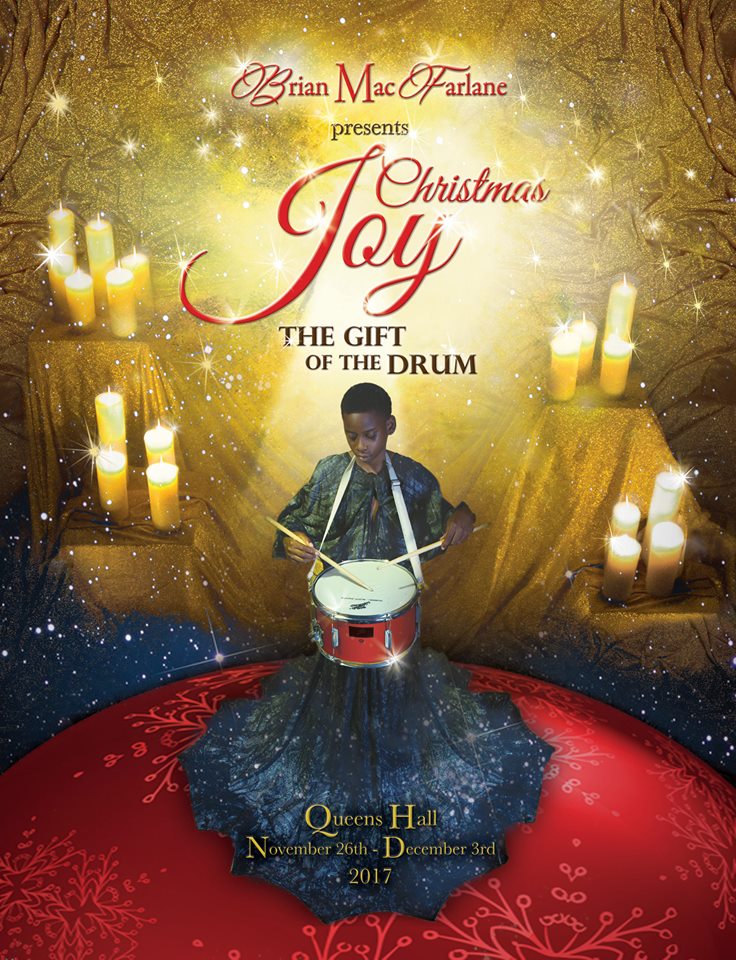 Tickets for the Gala Premiere on Sunday 26th November are $800. A wine and cheese reception at 5:30pm will precede the start of the gala premiere at 7pm. Tickets for shows running from Wednesday 29th November to Sunday 3rd December are $300, $400 and $500 respectively depending on seating location (Note all $300 tickets have been sold out). Showtimes are 8pm Wednesday to Saturday and 6:30pm on Sunday 3rd December. Each show is preceded by a one hour pre-show so be sure to get here on time! All patrons attending the shows are asked to bring an unwrapped toy for a boy or girl in Dominica. Part proceeds from the gala premiere will go towards The Children’s Ark, which is raising funds to relocate and reconstruct the Surgical Ward at the Princess Elizabeth Home for handicapped children.