Condolences on Passing of QH Board Member Raymond Choo Kong 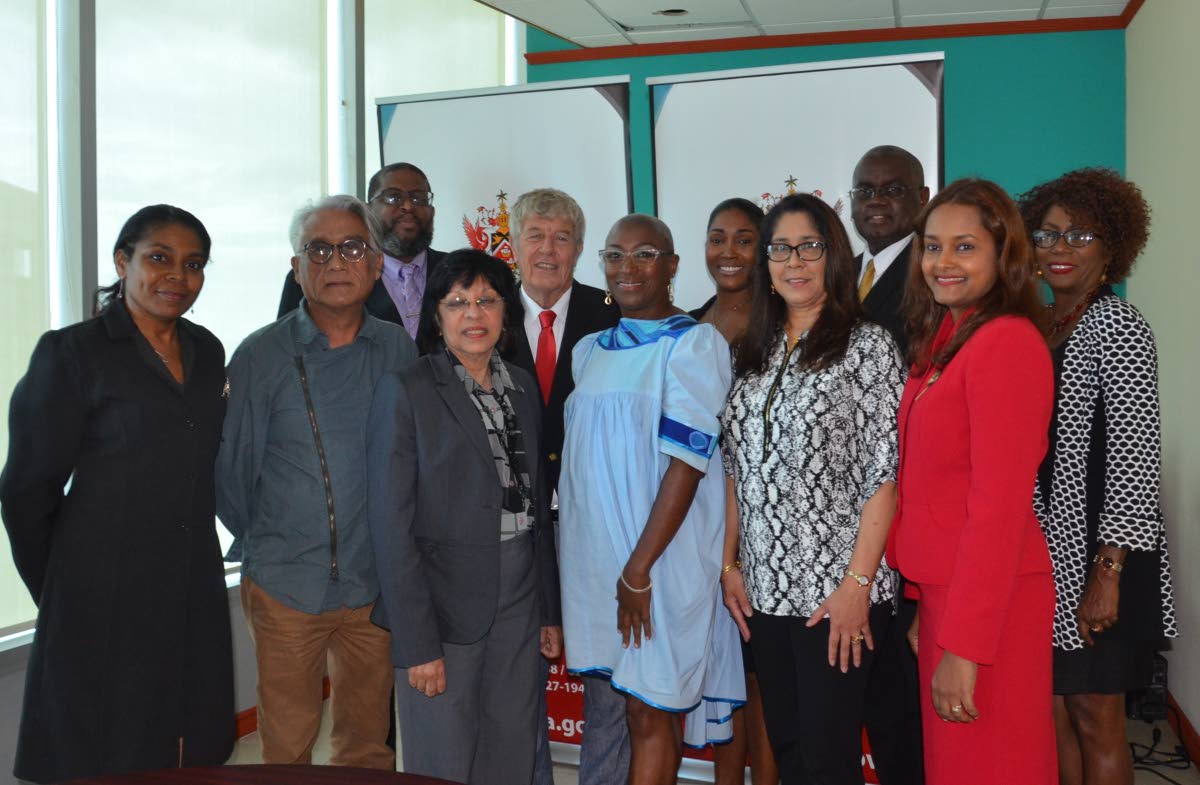 The Queen’s Hall Board, Management and Staff wish to express our condolences to his family and the theatrical fraternity on the tragic passing of our Board Member and friend, Mr Raymond Choo Kong on Monday 15th July 2019.  Mr. Choo Kong, was appointed in April 2018 by the Ministry of Community Development, Culture and the Arts to serve on the Queen’s Hall Board.  Raymond, as he was popularly known in the theatre fraternity, brought his vast knowledge of the industry to the deliberations of the Board and his input, wit and jovial spirit will be sorely missed.

Over the past 40 years, the Queens Hall Auditorium  was the showcase for many popular Raymond Choo Kong plays including the most recent “Mark Buss on De Water Taxi” and “The Mating Game”.  During the last few years Raymond turned his attention to Mentoring the next generation of thespians and was the Director for First Instinct and JCS Entertainment’s “The Sound of Music” “The King and I” and “Mahalia”.  He last appeared on the Queens Hall stage in February 2019 in “Choose Your Partner Wisely”, which actually had a one night run at NAPA on Saturday 13th July 2019.

May he Rest in Peace…