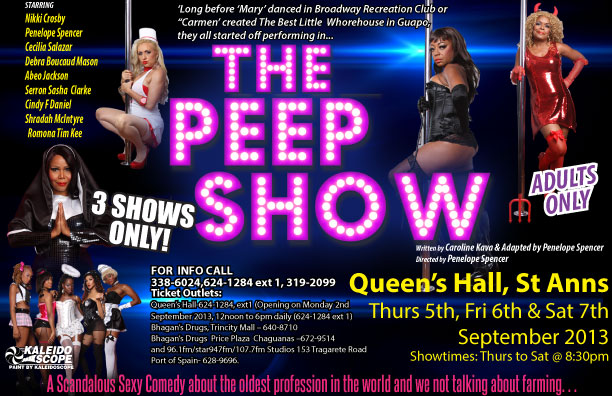 Hold onto your seats! The PeepShow is Rolling into Queen’s Hall.

Sexy, scandalous, hilarious, and as real as it gets! AbeoJackson Productions welcomes one and all to “The Peepshow”. From the producer of last year’s “Dinner with Friends” directed by Raymond Choo Kong, AbeoJackson Productions now offers its sophomore installment that will intrigue and tantalize even the most somber theater palette.

The scene is set at an ‘unassuming’ establishment on Lady Chancellor Hill. The subject matter: sensitive, very sensitive. Which is to be expected when you put seven women to live in one house, all vying to be at the top of the food chain. It’s a straight case of every woman for herself by any means necessary. Between a ring down cat fight, ‘spectacular’ costuming, and a sizzling opening number that may or may not include a pole, audiences are definitely in for a rollicking evening. 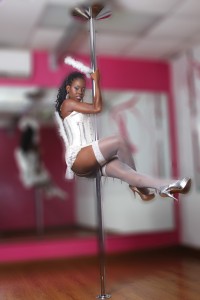 All jokes aside however powerhouse Peepshow director Penelope Spencer has worked her creative magic and shaped a play that is actually as poignant and moving as it is hysterically funny, underlining the fact that survival of the fittest and the process of finding oneself is a multi dimensional journey. 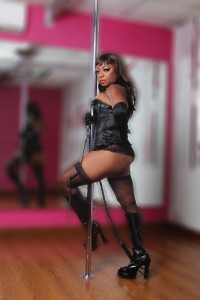 The countdown is definitely on as AJP preps for its September 5th opening at Queen’s Hall. Apart from Spencer, Jackson is privileged to be working and on stage with multiple award winning theater heavyweights Debra Boucaud Mason, Nikki Crosby and Cecelia Salazar as well as Cacique Award winner Serran Clarke. Also adding to the fabulous, are talented new ladies on the block, no pun intended, Cindy Daniel, Ramona Tim Kee and Shradah Mc Intyre. AJP is also very excited about our partnership with J C Blandin’s Provocative Fitness Studio. Intrigued? Well that part is a juicy surprise that you will just have to come to “The Peepshow” to find out! 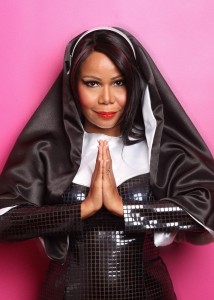