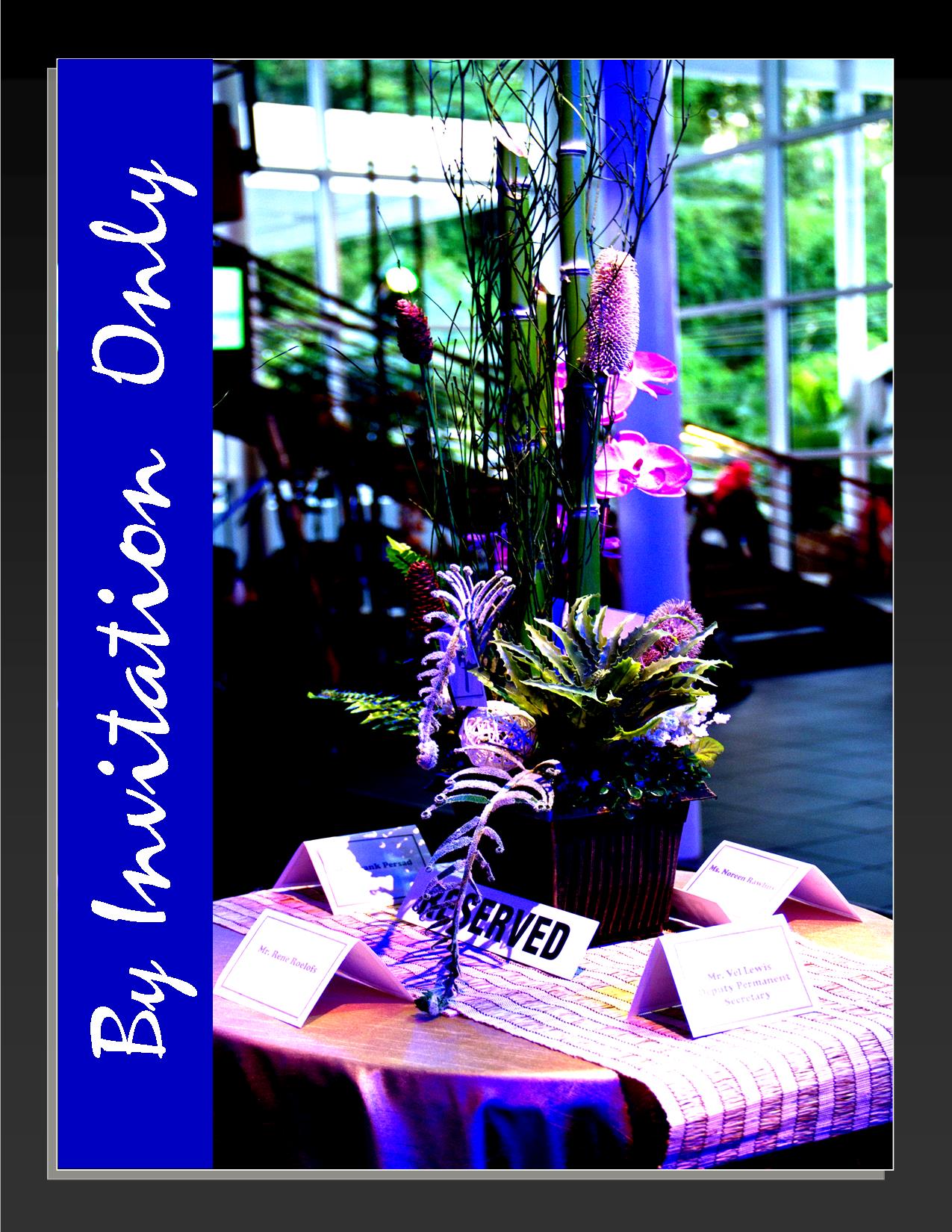 birdsong was founded in 1973 at the University of the West Indies, St. Augustine. From inception, the birdsong experience has been highlighted by close relationships with the education system and a perpetual bond with the community. This was the vision of its founding fathers led by Teddy Belgrave, the first captain who recently passed away in November 2014. birdsong later moved to Tunapuna community, where it became entrenched in music and other pursuits.

The name birdsong was originally chosen because of the desire to make music as sweet as the songs of birds. As with the songs of birds, different birds could be singing at the same time but the overall effect is harmonious music – no individual is more important than the other. Hence our philosophy that all persons are equal, all have the same weight and all have a valid voice. It was the education system that brought the members of the band’s first committee together 40 years ago in 1973 on the UWI campus.  And it was the Tunapuna community that nurtured, sustained and supported the band through a continuing journey that has so far involved 40 appearances on the national panorama stage, participation in every Steel Band music festival since 1980. These performances were held in every nook and cranny, literally, of Trinidad and Tobago; overseas tours to Venezuela, the United Kingdom and several Caribbean islands. In addition we boast some 800 graduates courtesy of our music literacy programme.

At every stage of our 40 year journey through time, the correlation between our involvement in the education system, innovation, music literacy and community development have allied which have propelled the organization forward. Our panyard has moved from being a simple rehearsal space, to being a place of formal employment for more than 50 members of the community; a venue for the classrooms and laboratories that support the Academy and a rallying point for a faculty of experienced professional musicians who share birdsong’s determination to popularize formal music education and break the cycle of music illiteracy that threatens to engulf our society. (Source: birdsongtt.org)