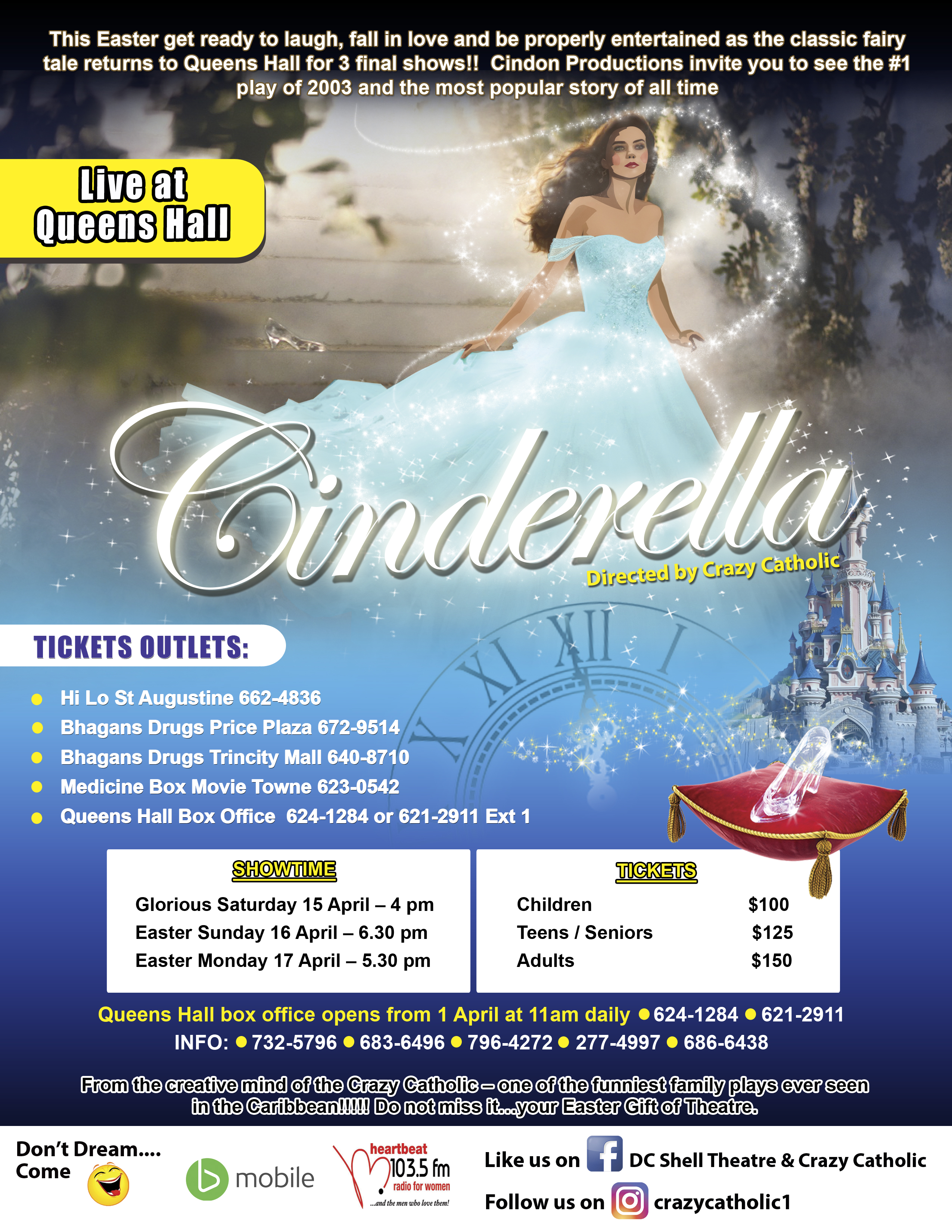 Darrion Narine has been performing for over 15 years as an actor and more recently as a poet. He has also directed and written numerous short skits and plays and often views the stage as his home. He found his passion for the arts as a young boy and has not looked back since. At the age of 18, he formed his production company known as Cindon Productions, which besides producing plays, hosts workshops as well. The company also spends time doing outreach activities such as teaching the arts at children’s homes. The company has produced four major plays including Princess and the Frog and Snow White.

The first time that Darrion acted on the Queen’s Hall stage, he was six years old and all he can remember of the experience was the one line that he had in the entire play: “I feeling hungry and I would like doubles.”  Probably a feeling that every Trini can relate to. It is believed that he went for doubles immediately after the show.