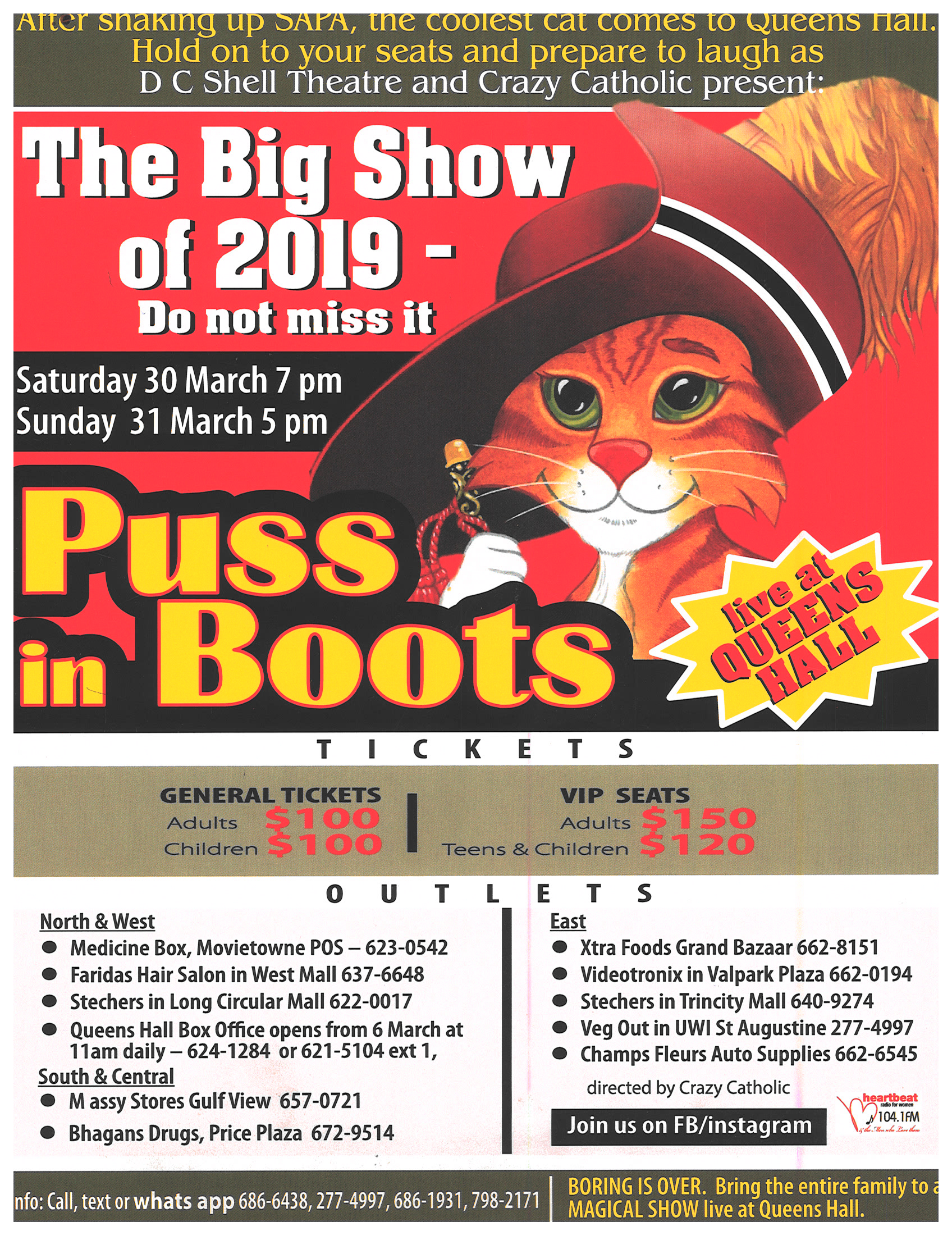 The online ticketing system is being upgraded and is temporarily unavailable. Please visit the QH Box Office to purchase your tickets. We apologise for any inconvenience caused.