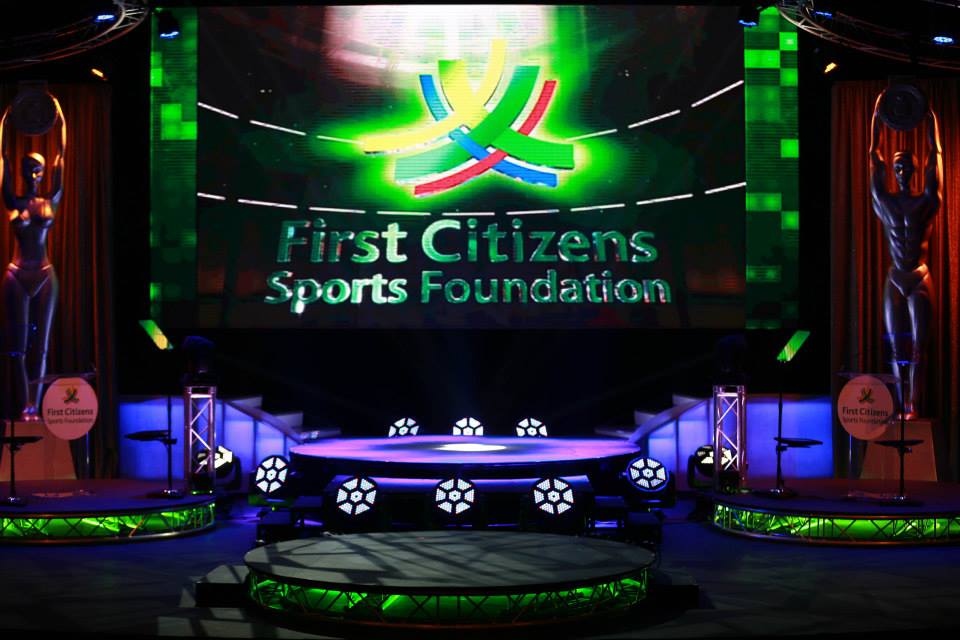 The First Citizens Sports Foundation is an organization that recognizes and promotes the culture of excellence in sports at all levels of society, with the intention of encouraging wider participation in Sport, and creating an environment conducive to the integration of sport as a vehicle for positive social change. In contemplation and appreciation of the stellar contributions of our sporting fraternity and the significant role that it has played and continues to play in the progress and development of the nation, the First Citizens Sports Foundation finds it most appropriate to express its appreciation of their achievements through the establishment of our Sports Awards Programme. We trust that it would play an important role in motivating our current and future athletic fraternity to still greater achievements, and to instilling in the character of our youth the significance of a good character, dedication, perseverance, and good sportsmanship.

The Sports Awards Programme bestows upon the nation’s outstanding athletes, coaches, administrators, associations and youth a variety of awards, namely:

On Friday 17th March – the Awards Ceremony will be broadcast live from Queen’s Hall from 8pm via TV6, CNC3, CNMG and TTEN.