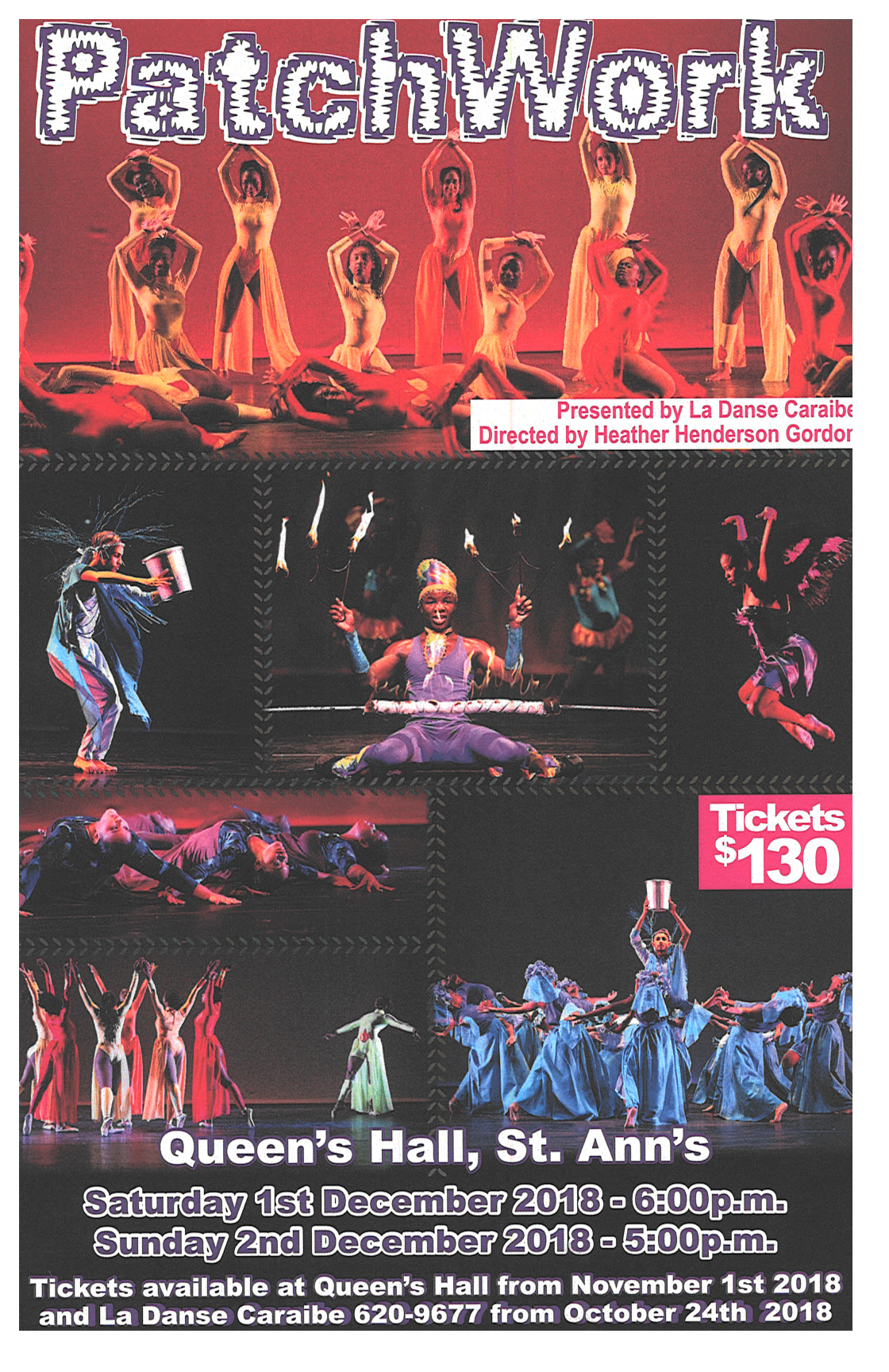 As thematic motifs in the PatchWork, each dance piece will represent an interpretation of virtues which are lacking in our society. LDC will call its audiences to introspection as it intricately weaves each patch inspiring reflection on humility, patience, respect, honesty, caring, compassion, sympathy, empathy, love, altruism, diligence, productivity and tolerance. In its upcoming dance season, LDC aims to make a connection in the minds of young people through its choreography, music and expression establishing a sound ethical foundation to guide the moral compass of our nation’s youth. Highlights of the show will include a performance by some of the school’s alumni in Frank-Collis’s choreographic piece, Having Faith, and a guest performance by Springer’s Super Saturdays Hip Hop crew who recently competed in the 2018 World Hip Hop Dance Championship in Phoenix, Arizona.

LDC opened its doors in September 1986 to offer dance training to children from age three (3) in the ballet technique of the Royal Academy of Dance (RAD) and the modern techniques of Martha Graham and Lester Horton. The small school was founded by renowned choreographer and dancer, Henderson-Gordon, after her return home from scholarships with the distinguished dance and performing arts schools, the Martha Graham School, The Ailey School and The Juilliard School. Armed with a deep passion to contribute to Trinidad and Tobago’s cultural landscape, LDC was born out of Henderson-Gordon’s vision to inspire young dancers to pursue their passion while instilling the ethos of discipline, dedication and perseverance. Developing well-rounded dancers, the school celebrates diversity embracing all body types and abilities as it encourages its students to train in a minimum of three (3) dance genres including RAD ballet and Imperial Society of Teachers of Dancing’s (ISTD’s) modern contemporary and tap techniques. In 1991, LDC became the first school in Port of Spain to offer formal training in Hip Hop dancing. Subsequently, in 2006, LDC’s founder complimented its classical and urban dance instruction with training in the indigenous dance forms of folk and limbo.

Part of the proceeds from PatchWork will benefit LDC’s scholarship programme that offers dance tuition to youth from marginalised communities. The production will also raise funds to facilitate renovations, upgrades and on-going maintenance to the LDC dance studio, which is an affordable and easily accessible performance and rehearsal space that is actively utilised by members of our nation’s performing arts communities. Tickets cost $130 and are available at the Queen’s Hall box office and from the school. 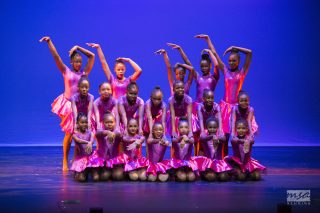 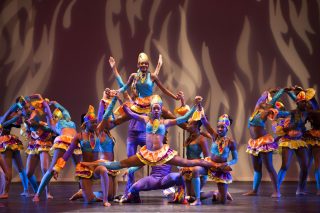 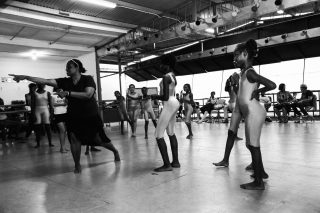 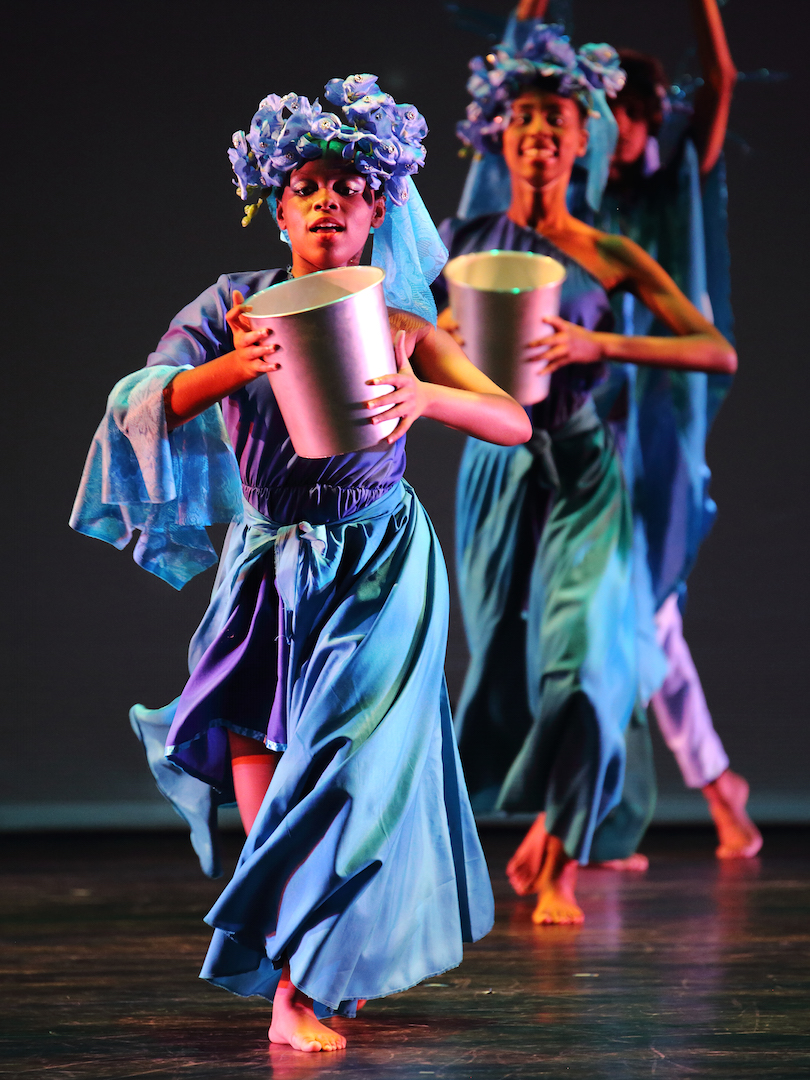