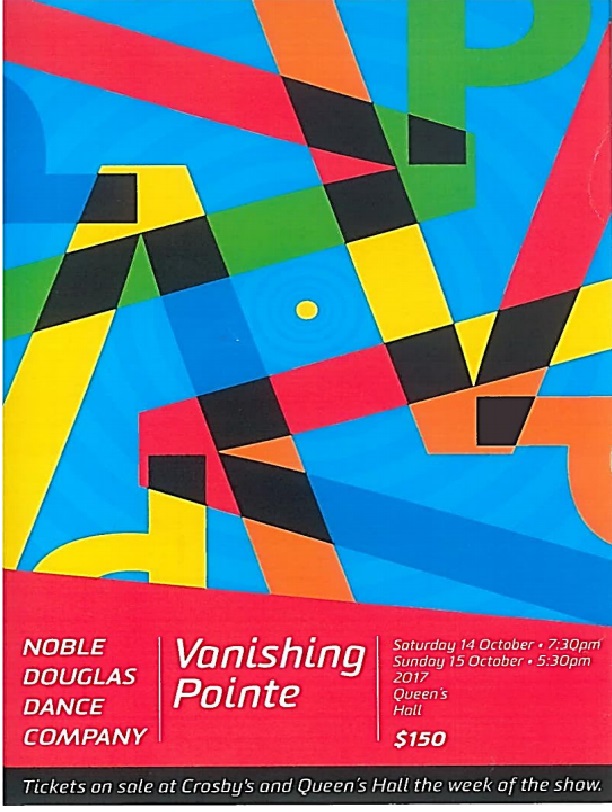 Noble Douglas Dance Company Inc’s (NDDCI) Vanishing Pointe is “an amazing collection of performances that pays tribute to the people who have given their lives to the arts”.  NDDCI’s loyal supporters, some of whom have unfortunately passed on, included Margaret and Derek Walcott, Sheila and Boscoe Holder, Alex Chen, Nikki Inniss and Earl Crosby. Son of the soil and internationally acclaimed choreographer Jeffrey Carter will pay special tribute in “It Matters” to Queen’s Hall’s own former Theatre Stage Manager Todd Hill who passed away in December 2016. Patrons can also look forward a showpiece choreographed by Tobago-born dancer and choreographer Delton Frank called ‘Bago’ which features aspects of  the Tobago Wedding.