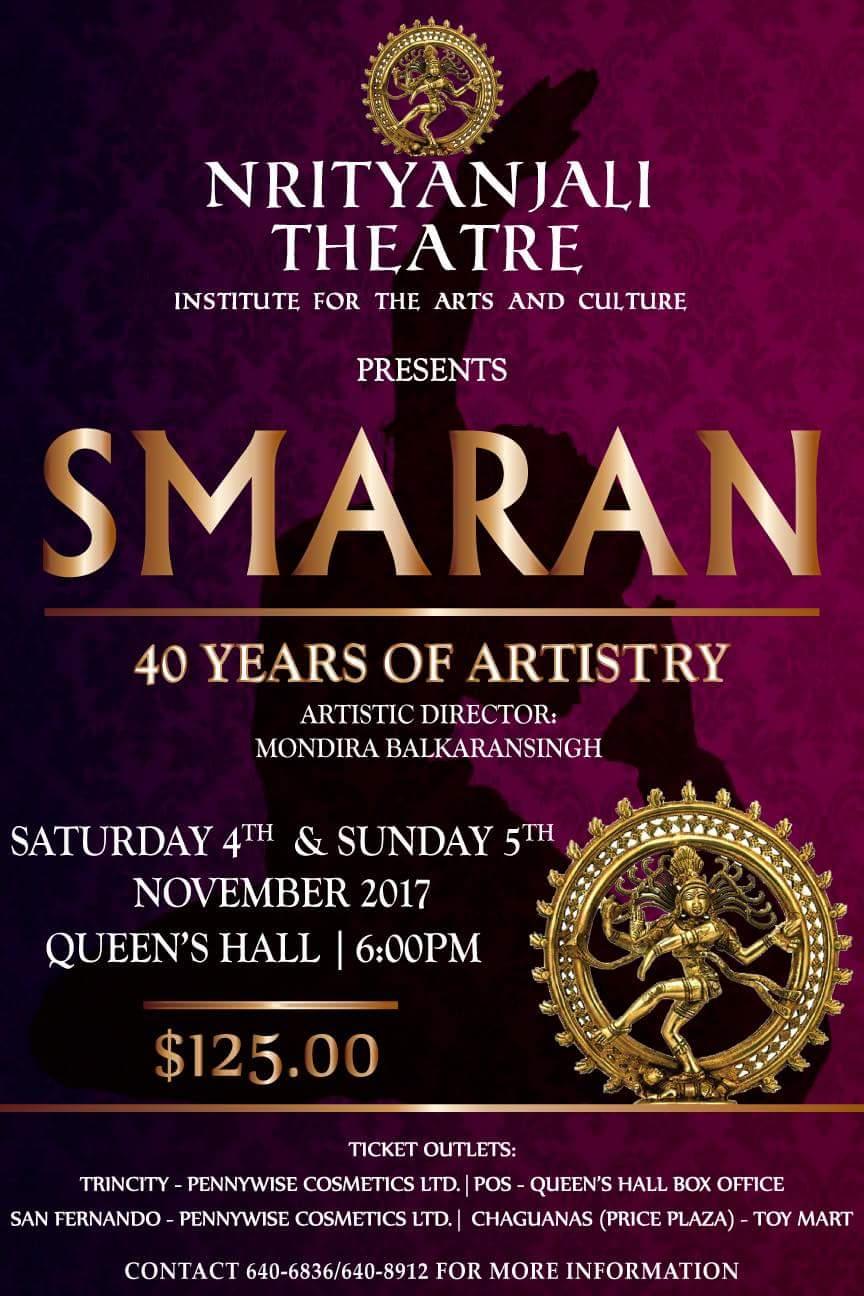 Nrityanjali Theatre celebrates its 40th year in the arts by showcasing snippets of its past performances. “SMARAN – 40 years of Artistry” will be held on Saturday 4th and Sunday 5th November. This year’s production is divided into 2 segments:

Showtime on both nights is 6pm so get your tickets from 10am to 6pm at the QH Box Office.