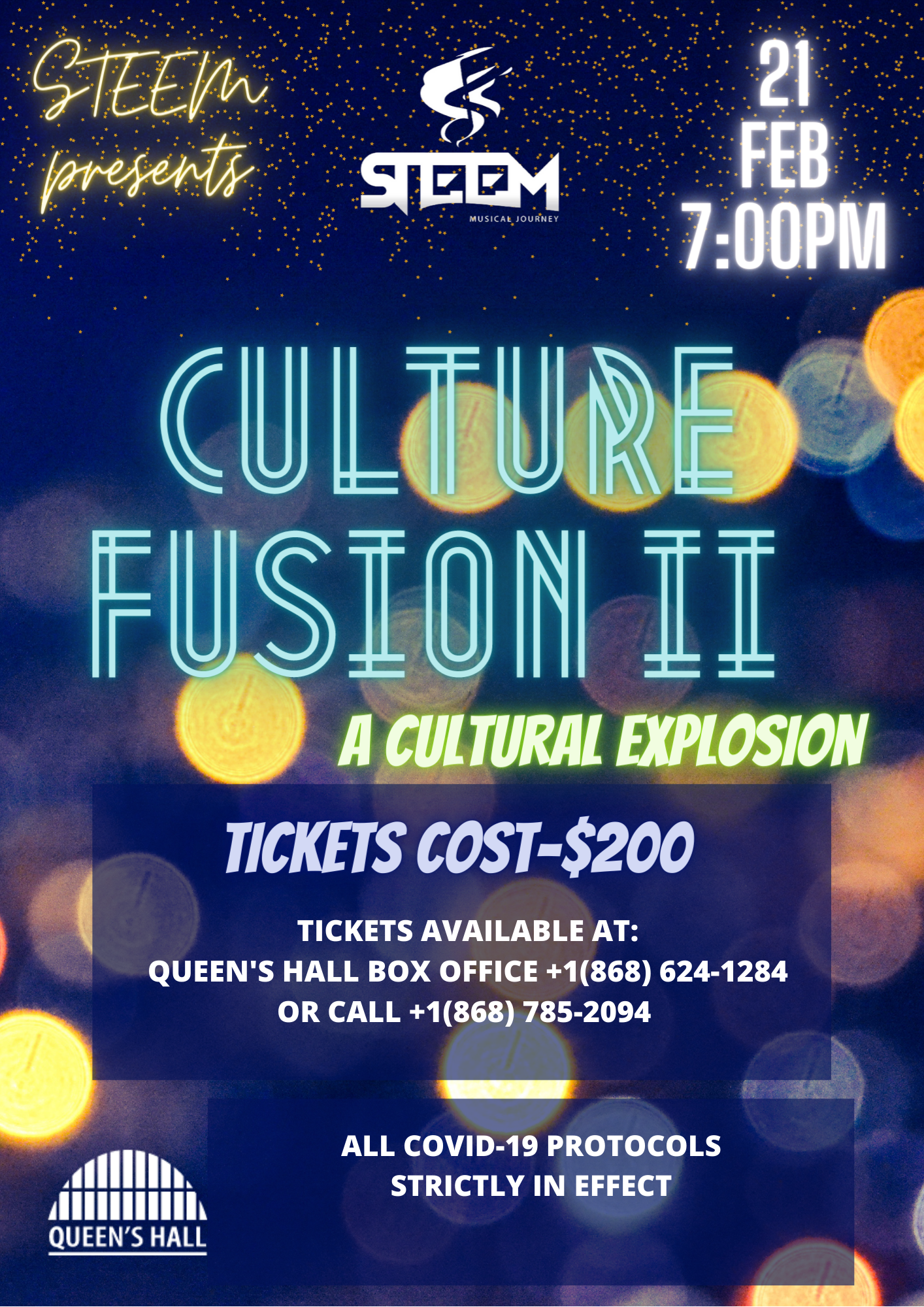 STEEM, an all male band, has been in existence for just over two years and they are a dynamic band of passionate young musicians. The band’s captivating, high-energy performances transport audiences back in time and to the present day as STEEM easily blends different genres of music to create an all audience friendly sound. Their music is like a bottomless barrel of musical ear candy. This is a band that knows how to entertain, their music can make people of all ages want to sing along. Their name STEEM came about as a result of using the first letter of each founding members name. Their passion is entertaining through music and that is exactly what they do when they are on  stage. The members are Shomari, Ta’zyah, Elijah, Ekundayo, Michael, Daniel and Stephan.

In November of 2019, just a few months after the band’s formation they decided to put together a concert by the name of Culture Fusion. This concert awarded them a full-page article in the Express newspaper and after receiving such a great response, STEEM decided that they were going to have their concert annually. Culture Fusion showcases the multicultural aspects of Trinidad and Tobago and creates a platform for young musicians. 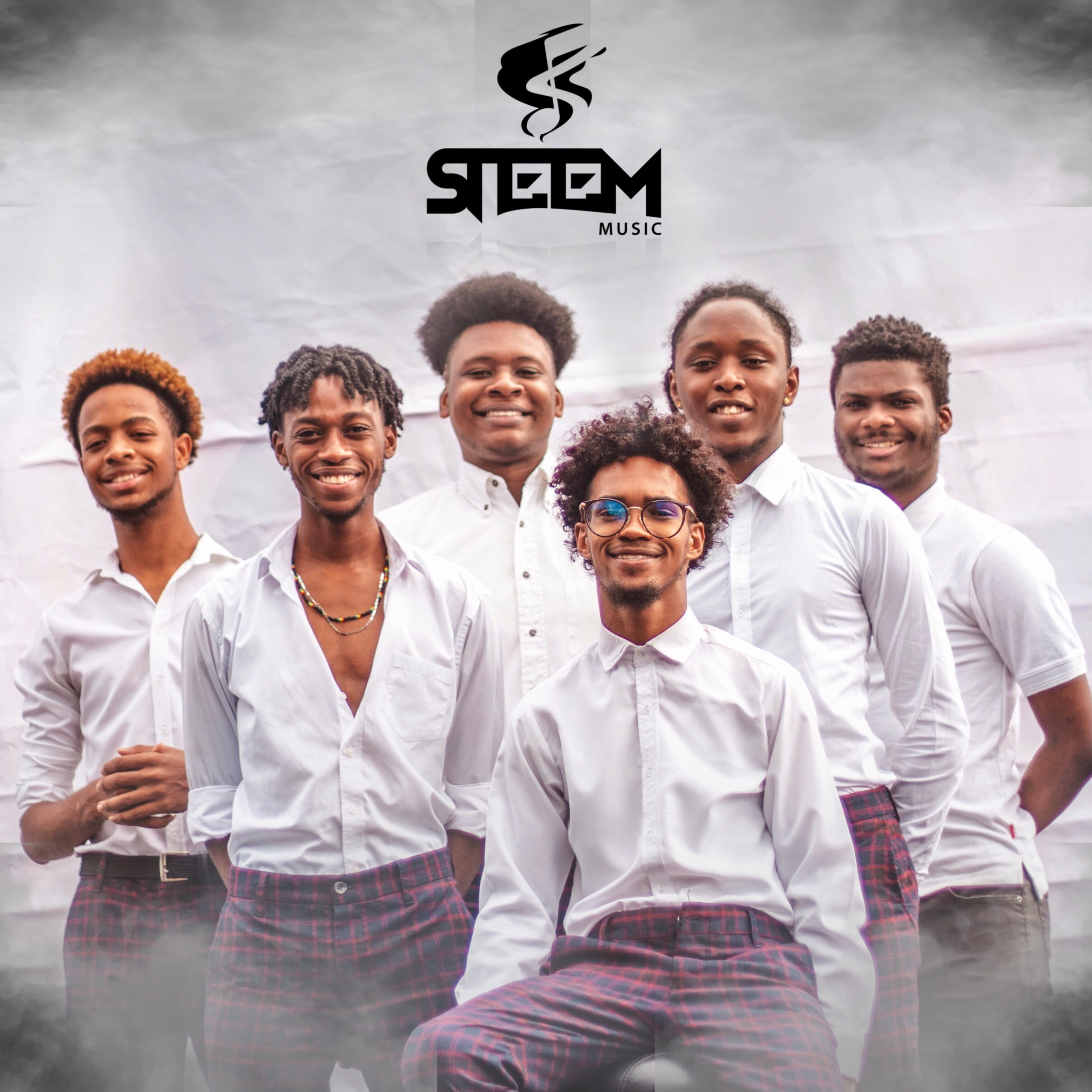