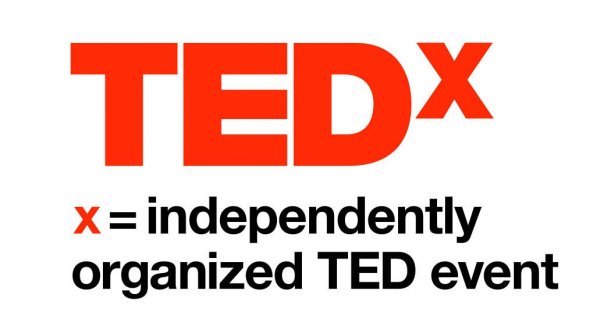 TEDx Port of Spain is approaching its fifth year—a milestone accomplishment but still a small step towards the grand vision of making a change in Trinidad and Tobago.

What began as a movement to “change the conversation” in 2011, turned into conversations of “courage” in 2012. In 2013 TEDx Port of Spain continued the movement by encouraging everyone to “connect” and last year, they reflected on moving from a conversation to “doing, undoing and re-doing”.

The momentum is set to continue further towards a positive change for Trinidad & Tobago and for the rest of the world. On October 14, 2015, hundreds of Trinidad & Tobago’s opinion leaders and impassioned TEDx fans will come together for a day of networking and dialogue for the fifth TEDxPortofSpain event. This exciting mission-filled and action-oriented gathering will be held at the Queens Hall Auditorium in the heart of Port of Spain.

This year’s event will embark on a journey filled with stories, songs, lessons-learned and the inspiration from a deep exploration of doing. Attendees will have an opportunity to engage, discuss and network during lunch which will be served onsite.

The theme for TEDxPortofSpain 2015 is “Off Record”–Conversations that are NECESSARY, but ignored because we are too afraid to discuss due to its “sensitive”nature. In other words, conversations that are considered “taboo”. “Off the record”, is a figure of speech referring to conversations unintended to be shared publicly. “Our ethos is to foster the conversation on ideas that matter and share theses ideas publicly.