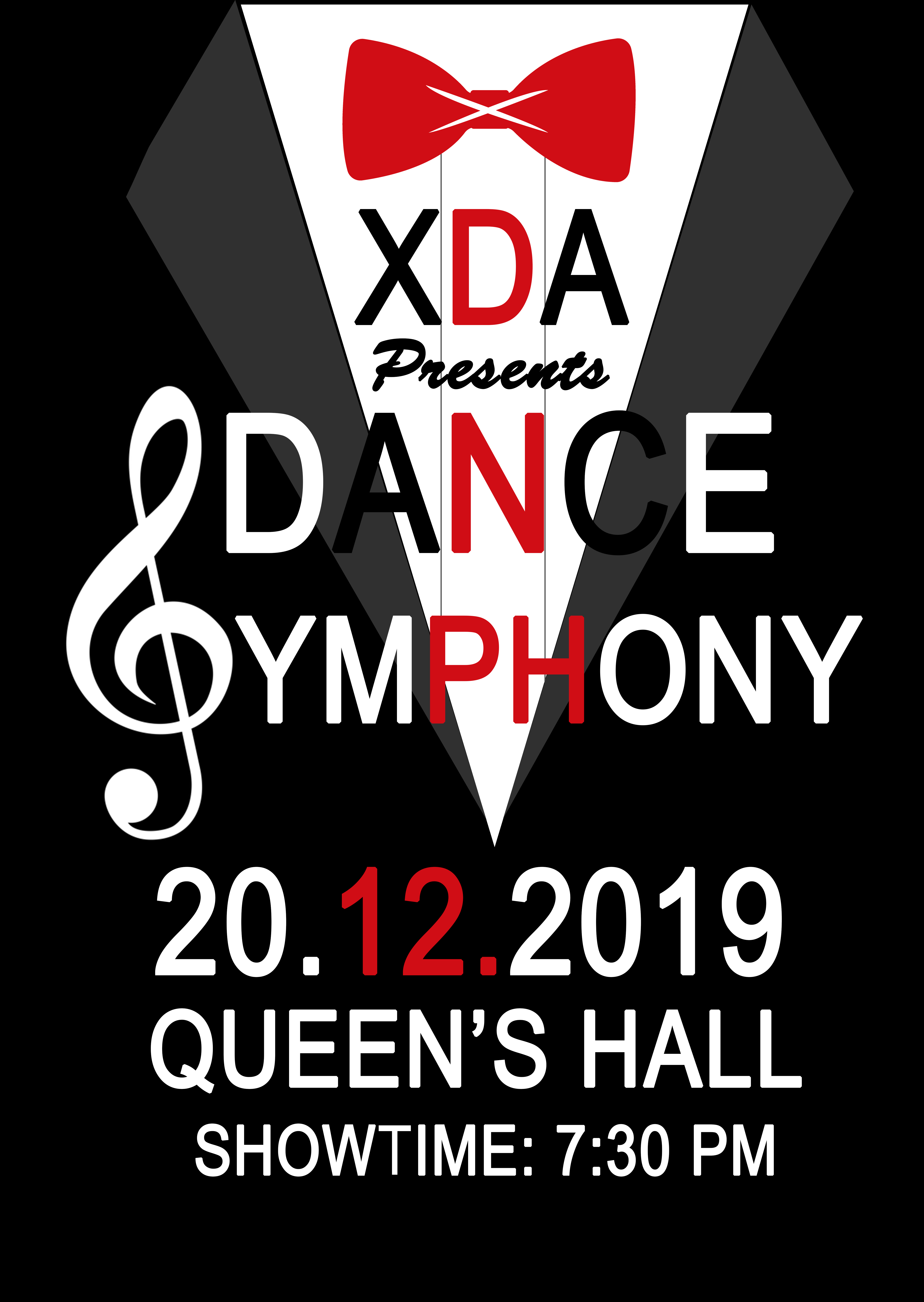 X-treme Dance Academy (XDA) is a non-profit youth organization established in 1998 that is dedicated to dance education and dynamic dance entertainment. Our company operates as an outreach enterprise that specifically provides a forum for children, teens and young adults to learn, develop and showcase their abilities through dance and the arts. We tap into their creativity, harness and improve their dance techniques and build their self-esteem. Over the years we have created a cadre of multi-talented young creatives that have performed on many levels; locally, regionally and internationally.

XDA was established by Hamid Rahman and Candice Wallace.  Hamid Rahman has rich background in dance and is a five times World Hip Hop Championships medalist for Trinidad and Tobago.  Hamid is one of the most experienced Choreographers nationally and is the Head Choreographer at XDA since its inception. Under his leadership we have a cadre of talented Choreographers who have created epic routines.